The Alpha Star has been chartered by Petrobras for six years to support exploration and production activities offshore Brazil. The rig is rated to drill 30,000 ft below mud line in over 9,000 ft water depth. It has an operational displacement of over 38,000 tonnes and can accommodate 130 people. It also features both vertical and horizontal riser storage and is configured with eight 3,000 kW azimuth thrusters to keep the rig in position.

Leduvy Gouvea, QGOG CEO, said, “With this early delivery, we are able to start work earlier for Petrobras and reinforce our status as the premier drilling operator in Brazil. We are confident that Alpha Star will be just as successful as its sister rig, the DSS 38 Gold Star, which is performing successfully for Petrobras in Brazil.” 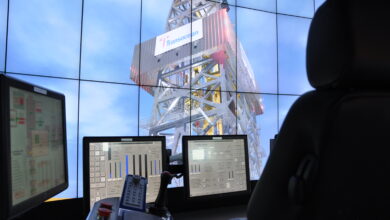 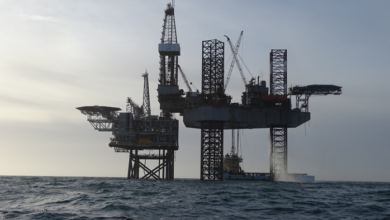 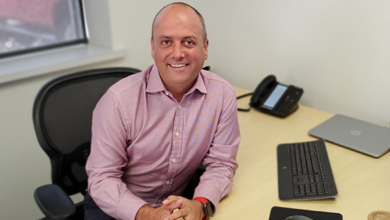