To say 2020 was a difficult year for the global drilling industry would be an understatement. The global pandemic led to one of the largest and quickest-hitting economic recessions in modern history, leading to unprecedented lows in oil prices and sharp pullbacks in drilling activity. On top of that, lockdowns created huge headaches around the world in terms of moving rig crews to and from rig sites. In many cases, crews had to stay on the rig for much longer than their usual hitches, sometimes even for months.

Against this backdrop, the industry’s safety achievements are all the more remarkable. In 2020, the worldwide lost-time incidence rate declined by 27.8% to 0.13, compared with 0.18 in 2019, according to the newest IADC Incident Statistics Program (ISP) report. Similarly, the global recordable incidence rate decreased by 25% to 0.46, from 0.64 in 2019. Globally, the LTI and recordables rates for land were 0.19 and 0.63, respectively. Those rates for offshore were 0.07 and 0.29, respectively. A total of 182 LTIs and 655 recordable incidents were reported.

In 2020, the industry saw four fatalities, down from eight in 2019.One fatality was an employee who had more than 10 years of service with the company, and two were relatively new employees who had been with the company for more than six months but less than a year. Information about the fourth fatality was not provided to IADC.

The 2020 report, issued by IADC in late July, encompasses data submitted by 75 contractors and representing a total of just over 287 million manhours worked. That compares with more than 360 million manhours worked in 2019, a 20% reduction. The IADC ISP report is calculated based on incidents per 200,000 manhours. Please reference the graphs on these pages for results from the 2020 ISP. DC 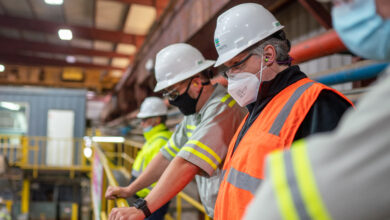 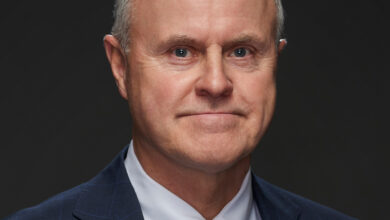 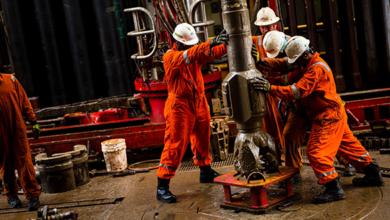