As the industry drills more deepwater and HPHT wells, real-time data is becoming ever more essential in the drilling process, David Pritchard, owner of Successful Energy Practices, said at the 2015 IADC Well Control Conference of the Americas on 25 August in Galveston, Texas. Using real-time data can enable proactive responses to kicks and well irregularities, which Mr Pritchard believes can save the industry billions of dollars. He urged the industry to place more focus on drilling with a more controlled, steady pace that enables crews to detect and correct any potential problems. Further, a focus on surveillance during drilling will allow crews to spot trends that might serve as an alert that the wellbore is becoming unstable. “The question is not whether we can take the time to stop, look, listen and validate,” he said. “The question is how long are we going to continue to waste money because we don’t?”

Real-time data can help to detect trends that would alert a crew that the well is heading toward instability, Mr Pritchard said. He cited as an example one well in which there was a spike in the equivalent circulating density (ECD), and analysis afterwards indicated that was the result of drilling with a very high ROP. However, at the time, the crew did not know and continued drilling. The well ultimately fractured the formation, resulting in fluid losses, a kick and stuck pipe. These events led to a 14-day sidetrack and a loss of more than $20 million. “It’s these kinds of things real-time data can help us avoid,” Mr Pritchard said. “If we practice a little more ROP control, we never would have spiked that wellbore and, consequently, we would never have broken that wellbore down.”

Monitoring real-time data to control the pace of drilling is crucial, Mr Pritchard said. “This industry has a propensity to just cram drill pipe in the hole, the faster the better.” However, he added, a steady pace allows better ROP control and management of the cuttings load in the wellbore, as well as management of gas levels. “We can talk about improving ROP and speed all we want, but if we don’t have a stable wellbore, we will not achieve success.”

Taking the time to monitor the real-time data coming in is also critical. One way the industry can better monitor this data is by taking advantage of geologists and geoscientists, Mr Pritchard said. “We have to reengage our geoscience partners, especially in deepwater and HPHT operations.” These experts can often tell by looking at the cuttings if the wellbore may be at risk of losing stability. For example, when they characterize cuttings coming into the shale shakers, if they notice the cuttings are concave, they then it might indicate that the rig is drilling into an abnormal pressure or stressed environment Mr Pritchard said.

Constant surveillance can help the industry be proactive, rather than reactive when it comes to kicks. It would result in a system of alerts, rather than alarms, Mr Pritchard said. For example, the weather service might monitor barometric pressure, wind pressure and other atmospheric conditions to determine if a tornado may form long before a tornado warning is issued. Likewise, if we pay attention to the data coming in from downhole, we can know when a kick may form. “Often we react to a kick when it really is preventable,” he said. “We need to use surveillance to eliminate wasted time.” Another disadvantage of reacting to alarms is that they can leave too much room for error– they can be set at different levels, or even turned off.

Avoiding kicks, rather than reacting to them, can save billions of dollars, Mr Pritchard said. On average, it can take 2.16 days to recover from a kick in the Gulf of Mexico, he said. If there is also stuck pipe, that can lead to an additional four days of NPT. This can easily translate into losses of $20 million. He cited data from Halliburton showing that the industry has lost $8 billion due wellbore instability in deepwater wells.

The move to a more proactive approach to kick detection and control will have to start with changing the way the industry thinks about efficiency. “Management has to recognize the value of engaging pace and surveillance,” he said. “We need to take the time to do that. It will save us literally billions of dollars.” 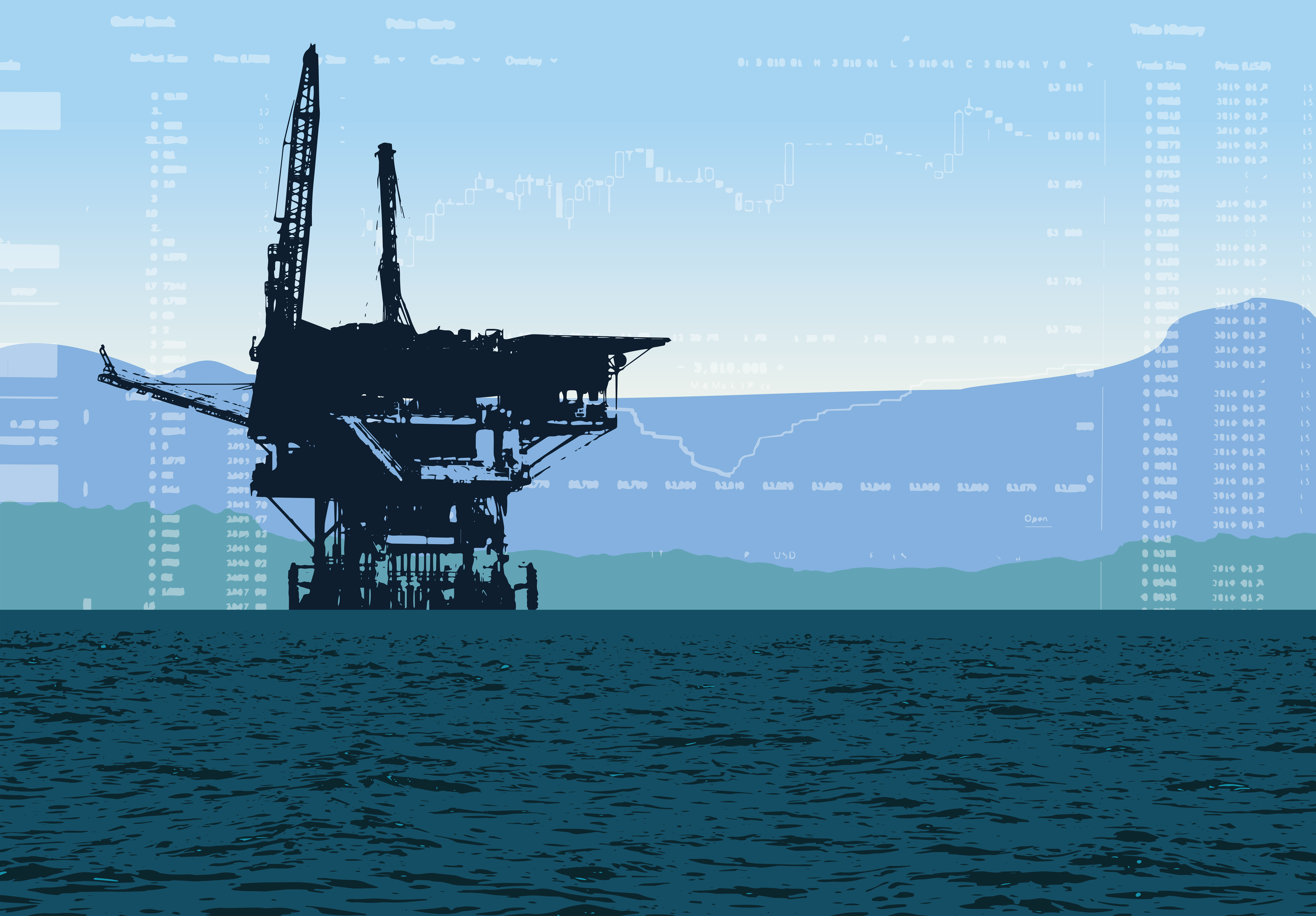