Beacon Offshore Energy awarded Transocean’s Deepwater Asgard drillship a three-well contract for work in the US Gulf of Mexico (GOM), Transocean said in a fleet status report released 28 April. The contract is expected to run from June to October 2021 at a dayrate of $240,000. From July to August, that dayrate will increase to $280,000 to account for MPD services Transocean will perform.

Transocean said in its report that FID on its conditional agreement with Beacon for drilling services related to the Shenandoah project in the GOM will be made by 31 July. The total value of the contract, which was first announced in July 2020, is estimated to be $250 million.

Also, BHP Billiton exercised a one-well option for the Deepwater Invictus drillship in the GOM. That option is expected to begin in June, upon expiration of the rig’s previous contract, and last through August. The contracted dayrate is $215,000.

POSCO awarded a three-well contract for the Deepwater Nautilus semisubmersible. The contract includes three one-well options and will run from April to July 2021 at a dayrate of $135,000. The location was not disclosed.

Transocean also said that its newbuild Deepwater Titan drillship was scheduled to begin a five-year contract with Chevron in the GOM in the second half of 2022.

Wood Mackenzie: NOCs may be next to set ambitious emission reduction targets 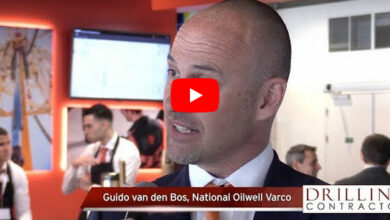 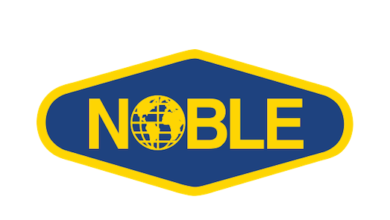 Noble Corp names Julie J. Robertson to Board of Directors 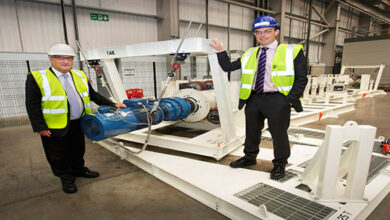