“It is essential that ultimately all IADC definitions are consistent to: ensure conformity within best practice documents developed by the committee that API are ultimately invited to adopt as API documents,” Mr Humphreys said. “It is also necessary in the industry as a whole that there is clarity that differentiates the MPD from UB drilling techniques.

“Essentially, the difference is the intention or not to bring formation fluids to surface, and this differentiation will be the basis of the definition of your drilling technique used, be it MPD or UBD.”

Explained UBO/MPD Committee member and co-author Don Rietsma, At Balance, the most visible difference between MPD and UBO is the use of surface separation equipment in UBO. “That’s because we don’t intentionally invite an influx with MPD,” he said.

The italicized text indicates the additional text in the full definition of MPD below:

• An adaptive drilling process used to precisely control the annular pressure profile throughout the wellbore. The objectives are to ascertain the downhole pressure environment limits and to manage the annular hydraulic pressure profile accordingly. The intention of MPD is to avoid continuous influx of formation fluids to the surface. Any influx incidental to the operation will be safely contained using an appropriate process.

Similarly, the italicized below shows the modifications to the full definition of UBD:

• A drilling activity employing appropriate equipment and controls where the pressure exerted in the wellbore is intentionally less than the pore pressure in any part of the exposed formations with the intention of bringing formation fluids to the surface.

Similar changes were made to the separate definitions for UB Operations and the word “underbalance” itself.

All changes will be promulgated on the UBO/MPD Committee portion of www.iadc.org. Watch DC and “Drill Bits” for updates.

• Develop a “best practice” document for MPD;
• Continue the Fluids Subcommittee work;
• Review training and accreditation standards for UBO and MPD;
• Continued cooperative efforts with other industry bodies and national regulators with the goal of providing consistent guidelines and practices to help promote efficient and safe operations for industry;
Look for creative applications of MPD and UBO to improve well engineering performance against increasingly more difficult environment. 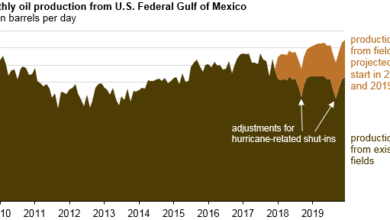 Raspino: Industry must lock arms because what happens to one, happens to all 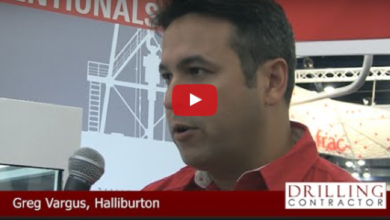