Roger Stave, owner and CEO of Sjø Drilling, passed away on 22 December, 2016, after an extended battle with cancer. Mr Stave was 62 years old and is survived by his mother, wife, three children, and four grandchildren.

He was born on 14 March, 1954 in Stadlandet, Norway. After graduating from technical college, he studied Mechanical Engineering at Teknikken in Bergen, Norway where he graduated in 1975.

Mr Stave was an internationally recognized engineer in the field of deep-water drilling technology. He leaves the industry with several patents, published papers and books as a testament to his success.

Mr Stave was also very active in the IADC. He was a leader in Managed Pressure and Dual Gradient Drilling efforts. 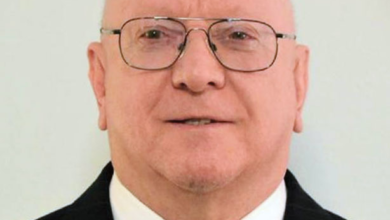 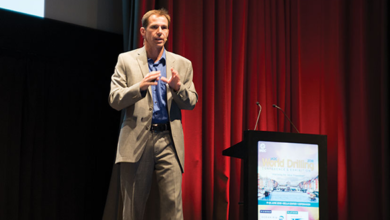 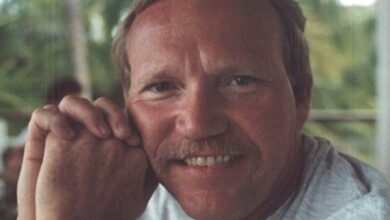