Sales volumes under the agreement associated with the Leviathan field are anticipated to begin at a firm rate of approximately 350 million cu ft of natural gas per day (mmcf/d) at the startup of the Leviathan project at the end of 2019. For the Tamar agreement, sales volumes are anticipated to begin at an interruptible rate of up to 350 mmcf/d, dependent upon gas availability beyond existing customer obligations in Israel and Jordan. Noble Energy will have an option to convert the Tamar interruptible quantity to a firm-basis with a significant take or pay commitment. Both contracts are for a 10-year term.

Gary W. Willingham, Noble Energy’s Executive Vice President, Operations, commented, “These agreements continue to demonstrate the strength of the regional market for our natural gas in the Eastern Mediterranean. At Leviathan, we have executed agreements totaling nearly 900 mmcf/d and are closing in on our targeted sales volume amount of 1 bcf/d. For Tamar, we now have a contract to sell any excess gas beyond current customer needs in Israel and Jordan to Egypt. The continued progress in regional gas marketing, along with our previously announced divestiture at Tamar, are major deliverables for 2018, and we are accomplishing them very early in the year. This provides even further clarity and confidence in our expected cash flow profile for 2018 and beyond.”

The gas price formula is the same under both agreements with linkage to Brent oil prices, similar to our other regional agreements. The Leviathan contract represents expected total gross revenue approaching $7 billion at recent Brent prices, with Tamar potential revenues up to a similar amount, dependent on actual volumes sold. Both agreements are subject to closing obligations including regulatory approvals and licenses, and finalizing gas transportation agreements. 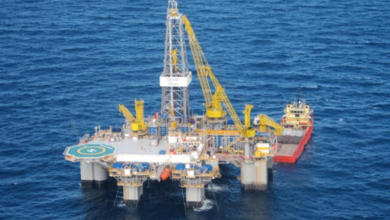 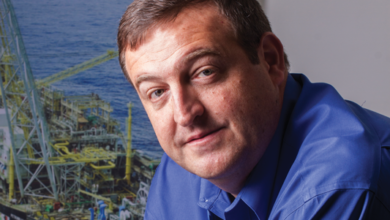 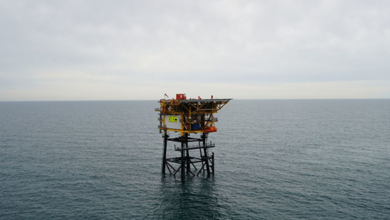 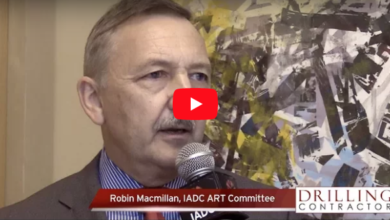