Mr Zebian, who joined the industry in 2008 and has worked for Petrofac and National Oilwell Varco previously, said he has already begun visiting and providing support to IADC members in those regions since starting his role in June. “The Middle East has stayed one of the active regions of the world even during the downturn,” he said, adding that IADC is exploring the potential for establishing a chapter in Egypt.

“We have industry companies from all over the world engaged with IADC, but it’s always been a challenge to engage directly with regulators and governments, particularly in the Middle East. That is one thing I will focus on.”

As a native of Lebanon, Mr Zebian said he is already in conversation with the Lebanese Petroleum Administration to facilitate constructive dialogue and collaboration with industry organizations like IADC. “I see there is big potential for the Lebanese market, especially with the discoveries made in Egypt and Cyprus,” he said.

Mr Zebian also plans to visit Nigeria, where there is already an active IADC chapter, as well as Angola, where work on starting an IADC chapter is ongoing. “I think it will be a very exciting journey at IADC. I am looking forward to it.”

Mr Geer, who joined IADC in early 2012, said he is most proud of reviving IADC chapters, such as the Southern Arabian Peninsula Chapter, that had become inactive over the years but are now thriving.

Mr Geer also congratulated the Nigerian Chapter for its work to promote the drilling industry and for the high level of member engagement it has been able to achieve.

“IADC offers members the opportunity to make a difference,” Mr Geer said. “As an active member of IADC, they have an opportunity to contribute to the discussion and have a significant influence on the future of the drilling industry.”

New modules on IADC’s DrillingMatters.org provide details on the myriad products, both trivial and critical, that are based on hydrocarbons and showcase the industry’s solid environmental record. In addition, the website now features an improved interactive drilling rig, allowing users to point and click to learn about key drilling components. Further, a glossary has been added to educate industry newcomers about the meaning of numerous industry terms.

Have a great idea? Feed your ‘spark’ to our ‘sharks’

The IADC ART Spark Tank is looking for a few good ideas. The Spark Tank gets entrepreneurs in front of seasoned drilling contractors and operators (“sharks”) to get real-life feedback on their ideas (“sparks”). These events are organized under the auspices of the IADC Advanced Rig Technology (ART) Committee.

IADC ART welcomes abstracts on new technology that will improve efficiency or safety in well construction. There is sometimes a vast disconnect between a good idea and a great product, and this series attempts to close that gap in a good-natured and productive manner.

To nominate a company or individual for a presentation, please contact Mike Killalea at mike.killalea@iadc.org or +1-713-292-1956.

The next IADC ART Spark Tank will be held on 6 December at IADC’s Houston office. A call for abstracts will be publicized in September.

Click here to view presentations from the 2 August Spark Tank. 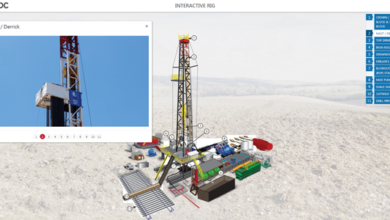 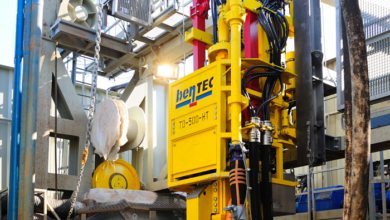 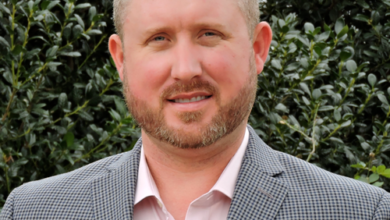 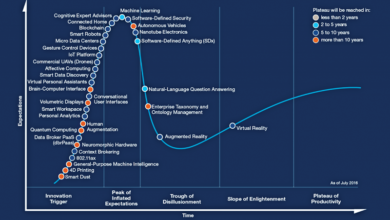