MPD on floating drilling rigs is significantly more complex due to vessel movement. A paper presented at the 2010 SPE/IADC Managed Pressure Drilling and Underbalanced Operations Conference, 24-25 February in Kuala Lumpur, explored “Pressurized Mud Cap Drilling on a Drillship in Indonesia.”

Because of huge subsurface caverns, pressurized mud cap was used and seawater flowed into the gaping cavities.

If gas were to enter the annulus, Mr Toralde explained, the increase in annular pressure would be observed. At a 100-psi increase, bullheading would commence.

In Indonesia, MPD operations have been conducted from both semisubmersibles and drillships.

• Permits safe and efficient drilling in severe loss zones while allowing for detection of influx.

• Annulus is closed in at surface with RCD.

• Sacrificial fluid is injected into drillstring.

• Weighted fluid is pumped down annulus to fill hole and stop gas migration.

• Fluid and cuttings lost to formation.

In this instance, PMCD was performed on a conventionally moored drillship for an exploration well offshore Papua, Indonesia. The well was drilled vertically in some 110 m of water.

PMCD was used after several more conventional methods failed. These include trying to cure losses with lost-circulation materials, performing several sidetracks, waiting on mud materials and enduring other drilling problems associated with massive losses encountered in the lower portion of the well.

PMCD was used to drill 300 m more of the 6-ft section without problems, consuming only 16 hours. 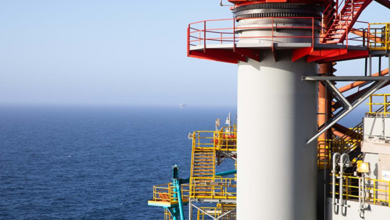 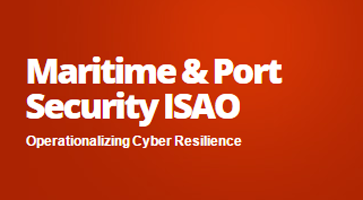