Monobore wells have been gaining traction as a cheap “throwaway” option to more conventional well construction, and one company to try them successfully is Tullow Oil.

It has, for example, successfully applied this approach in Bangladesh on Block 9, where two of the three monobores drilled were deemed successful.

Indeed, as an exploration well, the Bangora-1 was “brilliant,” according to Brian King of the UK-listed group’s Asia & West Atlantic business unit.

A monobore well design can eliminate the need for a casing string/liner and allow a larger production conduit.

He told delegates at the IADC World Drilling 2009 Conference in Dublin on 18 June that, 18 months after being tested, Bangora-1 was successfully brought on-stream commercially in May 2006. However, because of the borderline CO2 content of Block 9 gas, the steelwork of this well is eroding and, as a result, must be regularly monitored.

Mr King said monobore technology definitely has a place in the portfolio of well options. Such wells can be cheap, quick and easy to construct and relatively environmentally friendly to drill and bring online.

“They have their place, but they are not a panacea,” he told his audience. “Full life cycle costs need to be considered and upfront cost savings need to be weighed against possible future production components and intervention limitations.”

Highlighting some of the pros and cons of monobore wells, Mr King said it was necessary to weigh the pluses and minuses against one another when considering the application of monobore.

“In our monobores around the world, we have 9 5/8 casing producing 200 million cu ft per day, and that’s with the same size surface string to start,” said Mr King.

“Monobore in its simplest form is just tubing cemented in place; compare that with even the simplest conventional well design, that can be made up of a packer and a tubing string. That will generally still involve input from a completions engineer or service hand to run that. So you automatically reduce the number of services and equipment that you’re going to have on location.

“All operations can also be formed by the drilling rig; there’s no need to bring anyone else in, there are no specialists that have to be involved.

“If you’ve got a development where you’ve only been given a certain amount of money to produce so many bcf of gas or barrels of oil, then the monobore design, because it’s cheaper upfront, you may be able to get more wells for your money.

“Reservoir engineers and production engineers may not always like the monobore design, but they like to have more data points as that allows them to model the reservoir better and also allows them to optimise their production better. The more drainage points you have means you can increase your recovery factor.

“And in some extreme cases, it may actually be more effective to drill a new well rather than workover an existing well.” 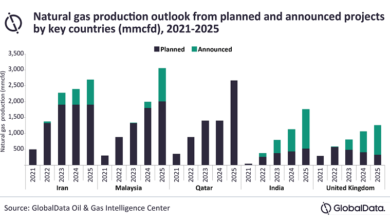 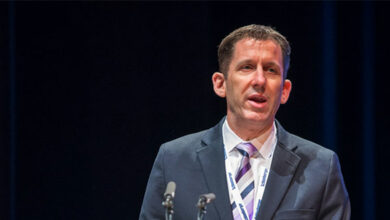 Shell’s DeWitt: In time of transition, industry should seize opportunity to transform 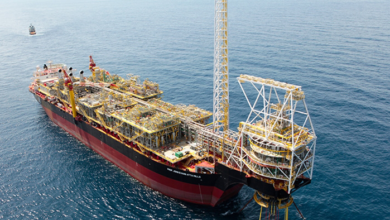