The drilling industry’s well control record on the Outer Continental Shelf is being applauded by the agency that regulates and monitors that domain.

“The industry is doing a great job on the OCS, with 3,700 facilities producing at any given time, 30,000 to 40,000 people working out there and more than 30,000 miles of pipeline,” Joe Levine, chief of the operations analysis branch of the Minerals Management Service (MMS), told attendees at the 2009 IADC Well Control Conference of the Americas & Exhibition in Denver on 25 August.

Mr Levine noted that between 1971 and 2007, there were a total of 135 blowouts in the OCS. The biggest factors contributing to the blowouts included cementing, equipment failure and casing failure. Typical Gulf of Mexico blowouts were short-lived and caused minor pollution, minor injuries and no significant damage.

In his speech, Mr Levine addressed three main topics: the safety of lifting operations, safety environmental management systems (SEMS) and testing. From 2005 to 2008, there were a total 2,724 incidents reported to the MMS, of which 506 were lifting-related incidents, he stated. Of that, 155 were associated with drilling operations.

In response to the statistics and the MMS focus on lifting, the IADC, API and the Offshore Operators Committee (OOC) have formed an Offshore Lifting Safety Data Workgroup to address the situation. In addition, the MMS has drafted a broad rule addressing lifting JSAs on the OCS.

“In terms of SEMS, it is a way to evaluate your operations and engage people in your planning process with the goal being to identify risky behavior and implement mitigation to minimize that risk,” Mr Levine said. “It is MMS’ view of what a management system should be like for OCS operations.”

Currently, SEMS is voluntary for companies on the OCS, but technology and deepwater exploration are pushing the MMS to move toward a regulation. “Over the last 10 or 15 years, we’ve seen all sorts of new technology and new pieces of equipment and a move into deepwater,” Mr Levine said. “With a SEMS rule in place, companies would be required to establish safety environmental management systems.” The comment period on the proposed regulation closes 15 September.

On the testing front, MMS last year implemented a pilot testing program that included written and hands-on well control and production tests both onshore and offshore. In the post-pilot phase, a passing grade for both tests is 70%. Tests will be mostly announced, conducted at a variety of locations and will be open book. 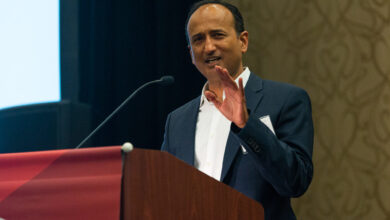 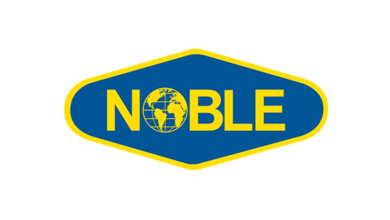