Major findings discussed in the Australasia Chapter’s submissions to DRET are:

• NOPSA’s recognition of drilling contractors as the operator is a radical departure from pre-2005 interpretation of the oil and gas company as the operator. Drilling contractors should not be held responsible for aspects of the operation that are outside of their control. Moreover, NOPSA should recognize that health and safety responsibilities are shared by several stakeholders; roles and responsibilities must be better defined.

• The Safety Case revision process is distracting drilling contractors from efforts to improve safety performance. This includes the disproportionate number of Safety Case revisions required, in comparison with other facility operators; the significant resources that are deflected away from the actual management of offshore operations; and drilling contractors being forced to take responsibility for areas where they lack expertise or have no operational control.

• There is a lack of clear definition of NOPSA’s role and jurisdiction. Industry continues to face expansion of regulation applications, standards/codes of practice, reporting requirements, and jurisdiction from Australian waters to the construction/contracting of rigs while overseas.

The report of the independent review team was tabled in the Australian Parliament on 12 June 2008. The Australasia Chapter was pleased to note that the recommendations of the review team address a number of the issues the chapter raised in its review. DRET has written to the chapter seeking its involvement in the process of developing the appropriate response to the recommendations. IADC hopes this will enable changes to be made to NOPSA’s operations that address the concerns raised by the chapter. 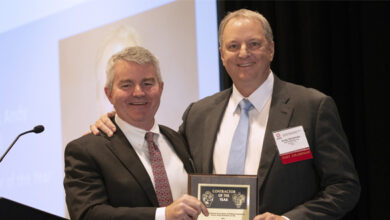 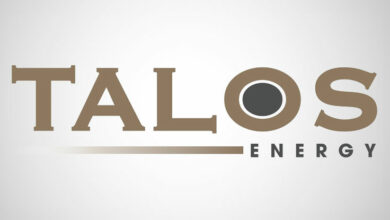