“As we look at the data, it’s clear that deepwater advancement is occurring in all areas – leasing, drilling and production,” said MMS director Randall Luthi. “At the end of 2007, there were 130 producing projects in deepwater, that’s double the amount from five years ago.”

Additionally, 94 exploratory wells and 48 development wells were drilled in 2007. Of the 48 development wells drilled, 60% were in ultra-deepwater, water depths greater than 5,000 ft. Eight new deepwater discoveries were announced by oil and gas operators in 2007, with the deepest in 7,400 ft of water.

Also in 2007, the MMS approved 15 new technology applications, including a subsea separation and boosting system, a gravity-installed anchor with mudrope forerunners, and a disconnectable, internal turret system for use with floating production systems. 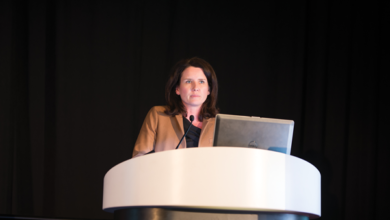 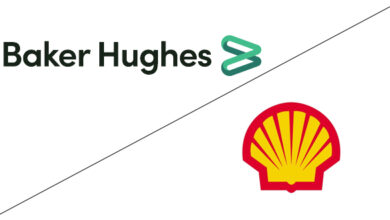 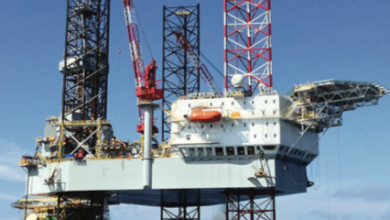