As far as building up resources, Saudi Aramco has already boosted its rig count – both for exploration and development – from fewer than 50 in 2003 to 130 this year.

At Saudi Aramco, horizontal drilling was initiated with single laterals, then multilateral wells. Today, real-time data transmission and geosteering are enabling the drilling of maximum reservoir contact wells, or MRCs. The success of MRCs can be illustrated by the Haradh Field, he said.

By Increment-3, by deploying MRC and smart completion techniques, only 32 wells were needed to meet production targets – compared with 280 vertical wells and 60 horizontal wells.

Saudi Aramco also has deployed the intelligent field, or I-Field, in its MRC wells, Mr Al-Hussain said. I-Field involves an integrated real-time access of critical surface and subsurface data to achieve higher levels of production and reservoir management. In the I-Field concept, most wells are equipped with subsurface and surface sensors and control that can transmit measurements of pressure, temperature, oil, gas and water rates in real time. This greatly enhances the ability of the asset teams to monitor and optimize production.

Permanent downhole monitoring systems in new wells also are being used to collect data that, in turn, generate an animated pressure map used to determine the optimal injection and production levels of individual wells and regions. This extends the production plateau, improves sweep efficiency and maximizes reservoir recovery.

Another innovative solution is Saudi Aramco’s Geosteering Control Center, which has proved invaluable for effective well placement in complex stratigraphies. Real-time geo-navigation is now standard procedure for all horizontal drilling at Saudi Aramco.

Finally, a Drilling Real Time Operations Center (RTOC) is being operated where drilling surveillance engineers monitor downhole and surface parameters of critical wells on a 24-hour basis. This has been useful in leveraging expertise in a time of personnel shortage.

With smart MRC wells, the number of laterals are still limited by the number of hydraulic control lines that can be accommodated on a single wellhead. Saudi Aramco’s vision, he said, is to have a large number of laterals – 10, 20 or even 50 – to optimize drainage and production. This means moving from “maximum reservoir contact” to “extreme reservoir contact,” he said. This will require replacing hydraulic control lines with wireless telemetry with downhole power generators to operate the flow control valves. Saudi Aramco is working on this and expects a trial test in two or three years.

Other future challenges will be to:

• Optimize workover interventions by extending the service life of tools and increasing the reliability of permanent downhole monitoring systems.

• Drill underbalanced exploratory wells and be able to predict real-time formation pressure ahead of the bit.

• Use deepwater drilling advances to explore fields in the Red Sea.

Mr Al-Hussain closed by noting that Saudi Aramco will continue to collaborate with service companies and academia to drive technology enhancements, as well as train and develop a talented work force to utilize these new technologies and lead the industry into the future.

Challenges remain for Indonesian oil industry, but so do opportunities 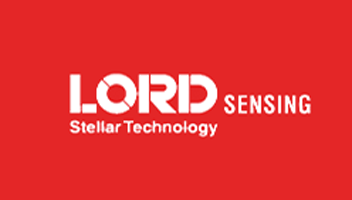 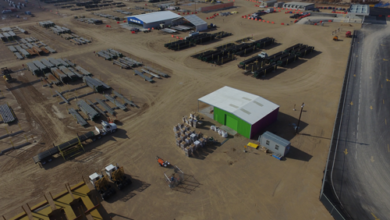