BP has sanctioned development of the Thunder Horse South Expansion Phase 2 project in the deepwater Gulf of Mexico. The project will further boost output at one of the largest oil fields in the Gulf of Mexico and marks BP’s latest major investment in the US offshore region.

The project is expected to add an estimated 50,000 gross barrels of oil equivalent per day (BOE/d) of production at its peak at the existing Thunder Horse platform, with first oil expected in 2021.

“This latest expansion at Thunder Horse is another example of how the Gulf of Mexico is leading the way in advantaged oil growth for BP, unlocking significant value and safely growing a high-margin business,” Starlee Sykes, BP’s Regional President for the Gulf of Mexico and Canada, said. “It also highlights our continued growth and momentum in a region that will remain a key part of BP’s global portfolio for years to come.”

This upstream major project will add two new subsea production units roughly two miles to the south of the existing Thunder Horse platform with two new production wells in the near term. Eventually, eight wells will be drilled as part of the overall development.

Earlier this year, BP announced that recent breakthroughs in advanced seismic imaging had identified an additional 1 billion bbl in place at the Thunder Horse field, highlighting the potential for further development opportunities in the future.

Shell starts production at Appomattox in the Gulf of Mexico 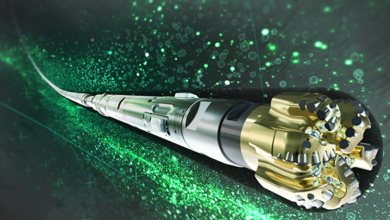 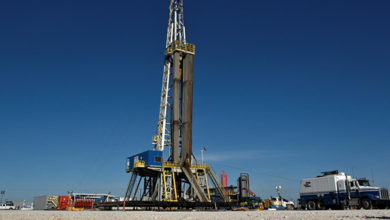