Shell has announced the appointment of Wael Sawan as Upstream Director with effect from 1 July 2019.

“I am grateful to Mr Brown for his strong leadership of the upstream business, particularly having improved business performance during the recent years of low oil price,” Ben van Beurden, Chief Executive, said. “Through his disciplined focus on efficiency, portfolio optimization, safety and talent development, he leaves our upstream business fit for the future.”

In the course of his leadership of Shell’s business in Qatar, Mr Brown was awarded an OBE by the British government in 2012 recognizing his service to Qatari-British business relations. 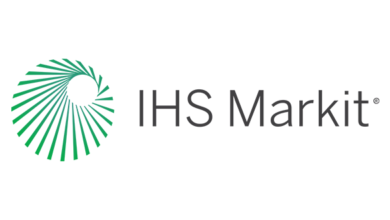 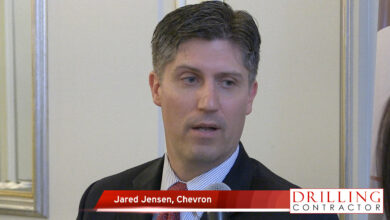