An operator in West Texas recently deployed Halliburton’s new Cerebro Force in-bit sensors to improve directional control while drilling the curve portion of its wells. Data collected by the sensors identified several issues that limited performance, and a mitigation plan was developed that optimized drilling practices and BHA design. This reduced the time to drill the curve section by 38%.

The technology is compatible with conventional motor and rotary steerable drive systems.

Forum Energy Technologies has developed the ability to remotely operate workclass and observation-class ROV systems between an offshore vessel and a remote location.

The concept of remote piloting was proven in 2010 when the company operated its TXLX Workclass ROV in its test pool at Kirkbymoorside, UK, from a TXLX Console located in Florida. At that time, internet speeds were much slower than today, resulting in high latency telemetry.

However, continued development in software efficiencies and increased reliability of the global 4G network now allow Forum to offer remote operations on its full range of ROV systems via its ICE and subCAN remote operations suites.

The onshore hardware replicates the offshore HMI hardware and GUI. The Onshore Control Module provides a local hub for power and data connections.

Remote operations can reduce the number of personnel offshore, particularly during complex processes or technical procedures when a specialist may be needed. The capability also aligns with industry goals to reduce its carbon footprint.

Perforaciones Marítimas Latina (PML) recently deployed the TenarisHydril EasyDock connector for the conductor casing of its Koban-5 well, located off the coast of Tabasco, Mexico. This deployment, which had zero rejects and zero re-makeups, was the technology’s commercial debut.

The connector, suitable for both onshore and offshore applications, features a proprietary design with multiple thread starts and few threads per inch, allowing for a smooth assembly. Anti-rotational keys are pre-installed at Tenaris manufacturing facilities, simplifying logistics and operations.

A total of 22 joints were delivered ready to be run, and all connections were made up correctly on the first try.

“By working under the Rig Direct service model, we partnered with our customer throughout the whole project and were able to integrate the supply of conductors, casing, tubing and services in a single package, instead of looking for solutions with three or four suppliers,” Pablo Gómez, Commercial Vice President in Mexico for Tenaris, said.

In the face of uncertainty and adversity, the drilling industry must stand together 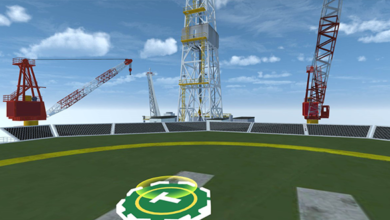 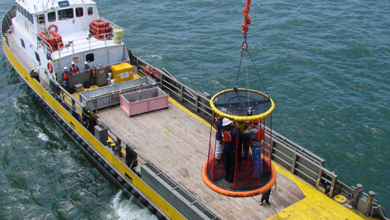 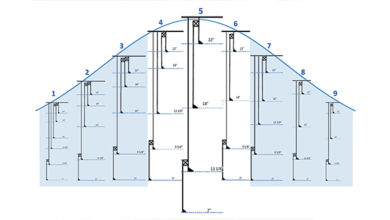 In evaluating the business case for implementing MPD, well design optimization is too often overlooked